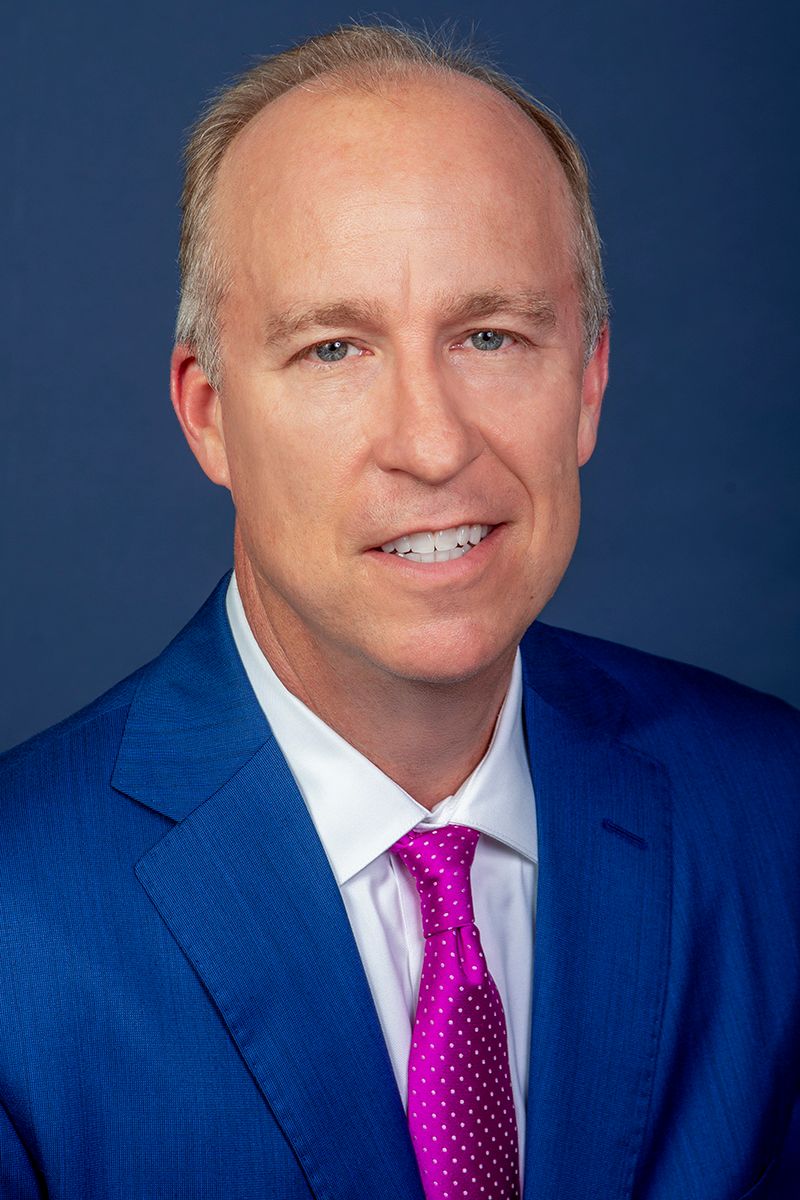 Matthew R. Pearson has over 25 years of experience litigating matters in federal and state courts throughout Texas and the United States. He has extensive experience in cases involving insurance law, construction defects, complex business disputes and employment law. He has earned a reputation for successfully representing his clients in the courtroom and protecting the verdicts on appeal. Mr. Pearson was recognized by Verdict Search for receiving the largest insurance verdict in Texas in three of the last ten years. Verdict Search also recognized Mr. Pearson for receiving the fifth largest contract dispute verdict in Texas and the second largest employment verdict in Texas. The contracts verdict was also recognized in the Texas verdicts Hall of Fame by Texas Lawyer. Learn more about the 2014 $18 million verdict here. Learn more about the 2011 $3.9 million dollar verdict here. Read more about the $1.4 million verdict here.

Mr. Pearson and his firm represented the West Independent School District against their insurance carrier for damages to the District’s property as a result of the 2013 West Fertilizer Plant explosion. The District had three facilities, the High School, Middle School and Intermediate School, that sustained extensive structural damage exceeding $50M as a result of the explosion. See the press release on our website at pearsonlegalpc.com.

Mr. Pearson represents business clients in individual and class action cases. The business disputes have involved claims of breach of contract, misrepresentation, fraud, theft of trade secrets, deceptive marketing, securities violations and civil RICO. Mr. Pearson represented an oil and gas company that won an $18 million verdict for theft of trade secrets related to a Bakken shale prospect in Montana. He also represented a class of business owners against Verisign, Inc. for the marketing of digital encryption certificates for websites. The matter was certified as a national class action and was settled for approximately $40 million.

Mr. Pearson is licensed to practice law in Texas, Colorado and Oklahoma. He is Board Certified in Civil Trial Law and Personal Injury Trial Law by the Texas Board of Legal Specialization.

University of Texas-BBA in Finance

American Board of Trial Advocates