Pearson Legal, P.C. is committed to protecting employee rights in the workplace. We represent employees in all areas of employment law from individual wrongful termination and discrimination cases to complex multi-party and class action litigation.

We also have extensive experience representing executives in breach of contract, executive compensation, severance packages and Whistleblower claims. We have represented employees during their employment, at the administrative stage and in litigation. To maximize the recovery for our clients, our firm has a reputation for taking cases all the way through trial and on appeal. Verdict Search recognized Gravely & Pearson for obtaining the second largest employment verdict in Texas which was affirmed on appeal.

The employment law specialists at Pearson Legal, P.C. have represented employees throughout Texas and the nation in the following areas: 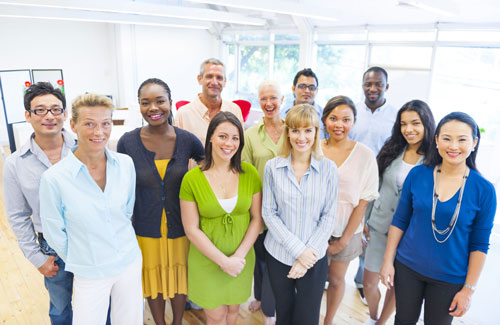